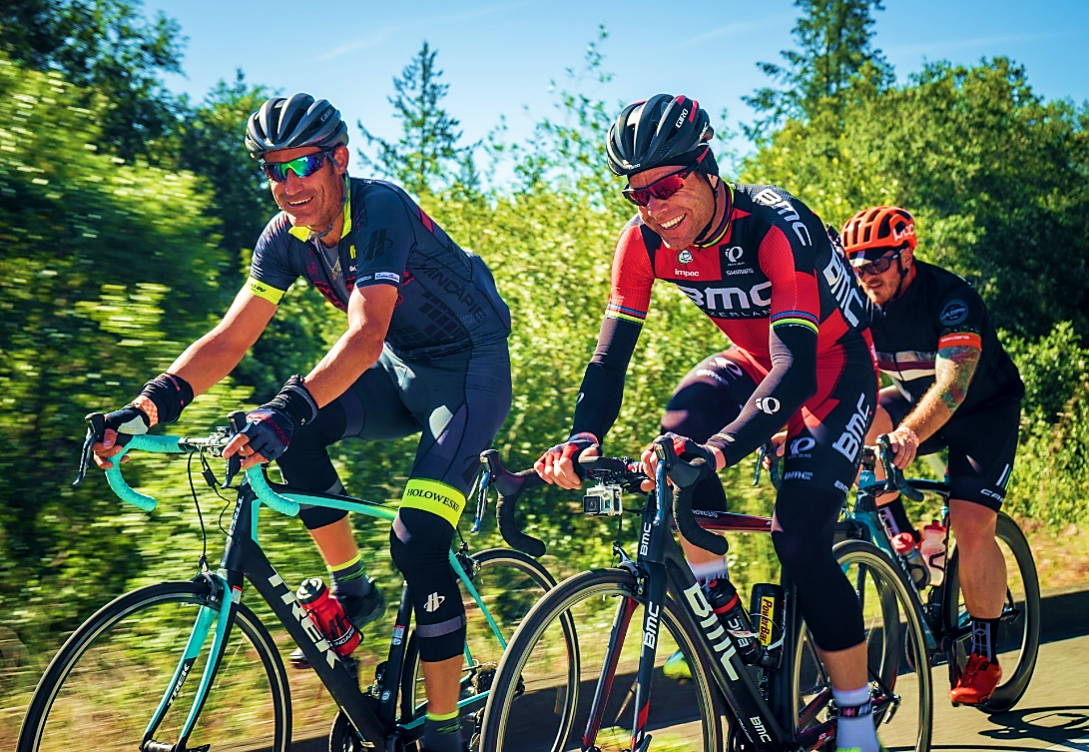 In today’s society which is busy and full of urban sprawl, bicycles still offer convenient transportation despite growing traffic levels. Technology has brought innovation to cycling, and electric bikes now see rising adoption as an alternative to traditional ones. However, we need to identify and know the differences between bicycles ranging from the uncomplicated bicycle to the advanced motorcycle.

Read on to discover more about these various forms of bicycles and how they compare.

Become an NAKTO insider today, Sign up to get the latest on sales, new releases, and more.

"After 250 hours of research and testing, including interviewing five baby wearing experts and walking over 100 miles in 15 wraps, slings, and meh dais, we think that the Gemlak Baby Carriers is the best" 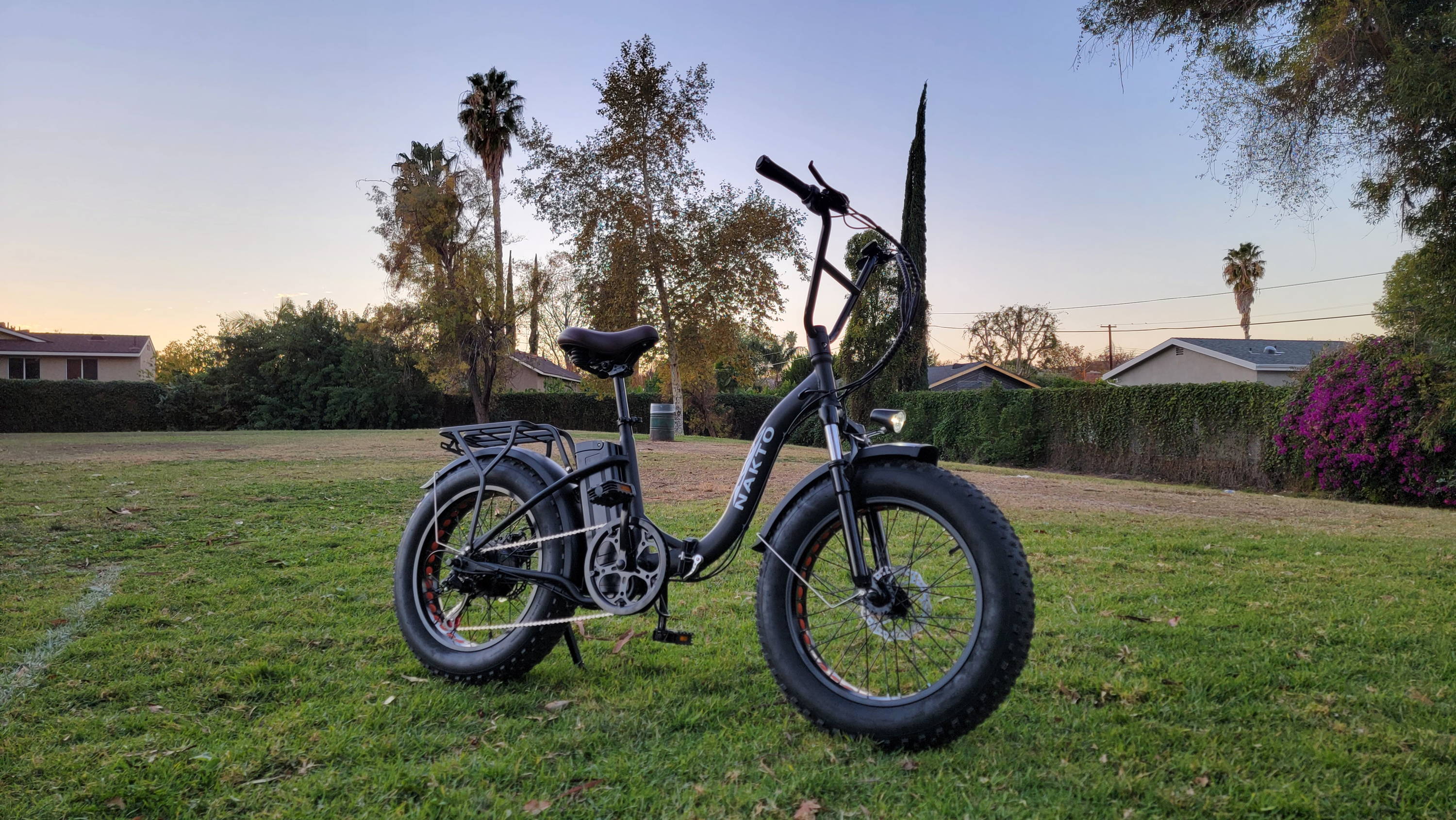 You definitely would have heard about an electric bike before, but how does it differ from the regular bicycle? An electric bike is a bicycle with an electric motor to help you. You ride it much like a traditional bicycle, but with less effort. An electric bike comes in many styles, from commuter bikes to complete suspension mountain bikes and everything in between; our focus is on urban and cargo bikes. An electric bike works by automatically switching on the (quiet) motor when you pedal.

There are two different types of motors:

●motors in the crank

●motors in your rear hub.

Both types have their pros and cons, but mid-drive systems have proven to be the better option in recent years generally.

A motorbike, a motorcycle is a two (or three-wheeled if equipped with a sidecar) motor vehicle propelled by an internal combustion engine and resembling a bicycle, but usually larger and heavier. Motorcycle designs are different as they suit their purposes: long-distance travel, commuting, cruising, sport (including racing), and off-road riding.

The overall structure and function are pretty simple; it includes a gasoline engine that converts the reciprocating motions of pistons into rotary motion, just like the engine in a car.

How does it work? It has a transmission system that transmits this motion to the back wheel. In such a way, the back wheel turns as it propels the motorcycle forward. Steering is then accomplished by turning the front wheel via the handlebars and leaning the bike to one side. Two hand levers enable the rider to operate the clutch and the front brake, while the two-foot pedals will allow him to change gears and control the rear brake.

A bicycle, a brilliantly simple form of transportation, is a perfect example of how pure scientific ideas can be harnessed in a practical piece of technology. The most remarkable thing about a bicycle is that it lets you get where you are going a lot faster and uses a lot less energy compared to when walking or running. A bike comprises just a few parts that you can immediately see and identify. 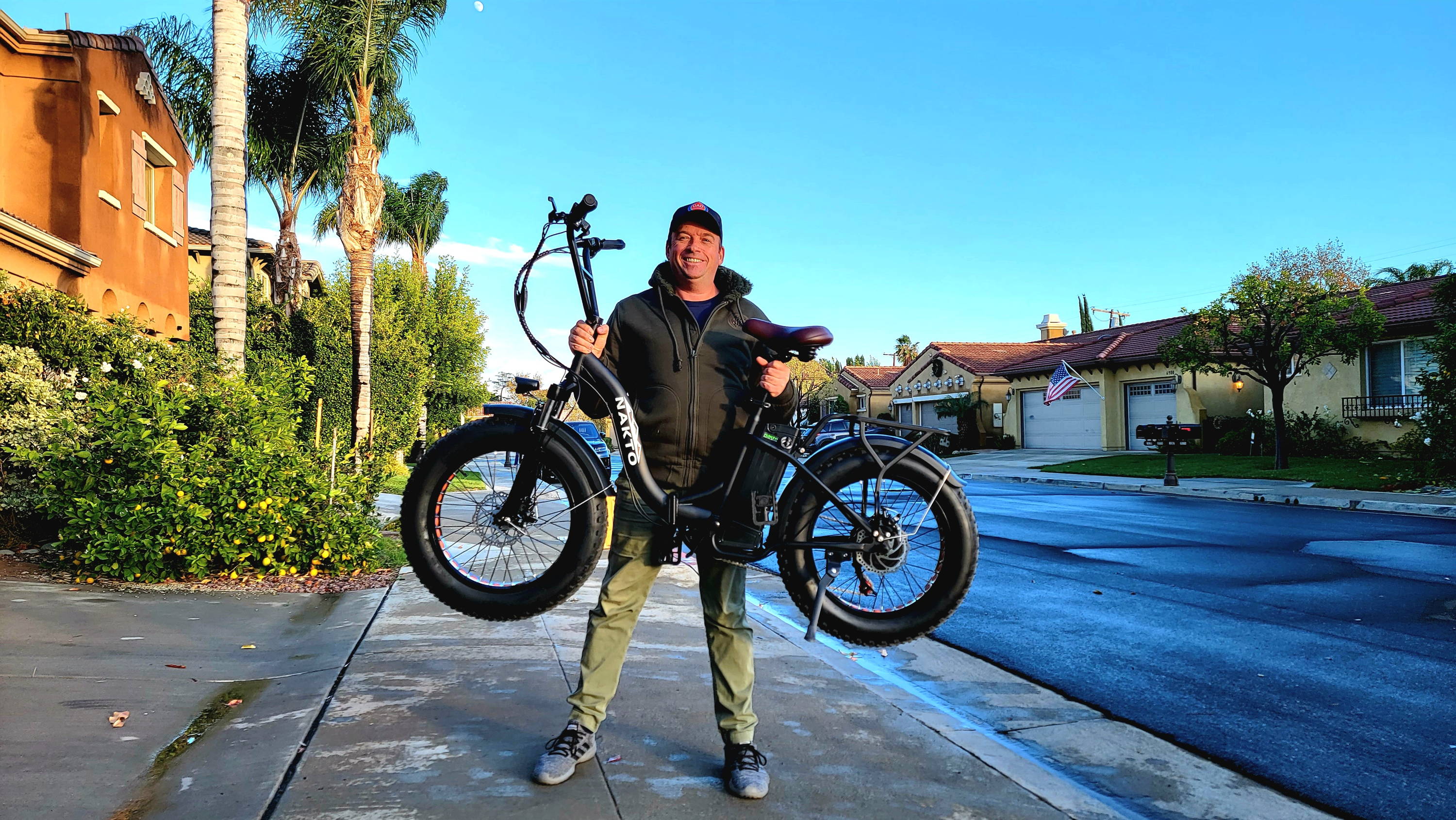 Differences between Electric Bicycles and Motorcycle

Electric bikes and motorcycles are treated very differently in the eyes of the law. Whether electric or petrol, motorcycles are liable for road tax and insurance and must be registered with the DVLA. Riders of a motorcycle must also have a driver’s license to be able to drive the vehicle legally.

With electric bikes, no such restrictions apply. You do not need a driver’s license. And the bike doesn’t need to be registered or insured, nor does any tax need to pay. According to the law, electric bikes are generally treated the same way as traditional pedal bikes.

Electric bikes cannot compete with motorcycles when it comes to speed. Motorcycles are fast, with many reaching speeds above 60 miles per hour. On the other hand, an electric bike typically maxes out at 20mph, thanks to the electric power on offer. It is not merely a function of motor power, as electric bicycles are often purposefully hobbled by the manufacturers to meet local and federal laws and regulations regarding personal transport vehicles.

Electric bikes make for a perfect commuter vehicle. They are light, fast, and reliable.

The speed capabilities are irrelevant during rush hour traffic and traffic lights. It’s the same for electric bikes as they both have an advantage over cars that can sidle down the side of traffic.

Also, electric bikes enjoy the advantage of being mobile pretty much anywhere. Motorcycles, however, can’t tread on-road or paved roads.

Electric bikes require fewer repairs than traditional motorcycles because they have another system like the oil or cooling system to take care of as it’s only the electrical system and parts of the bike. Also, the cost of fueling an electric motorcycle is virtually non-existent. At the same time, the fuel powered bike will demand oil and petrol, which can get expensive depending on how the market is faring. Electric bikes don't even need to be parked to charge. You can keep pedaling your bike, thus powering it as you use it.

Motorcycles can be extremely expensive, with a new model costing $6000 or more, depending on its features. On the other hand, electric bikes are available for $1000 or under. The most expensive electric bikes come in around half of the average price of a motorcycle. Combine this increased up-front cost with the insurance obligations, licensing fees, repairs, and maintenance, and electric bikes are the clear choice for budget-conscious Commuters.

Motorcycles are the obvious choice to pick if we want to judge based on the distance covered. An electric bike can go anywhere between 25 to 50 miles, while a motorcycle can travel about 250-300 miles on average in one day.

Every advantage has a disadvantage, the risk that comes from the extreme speed a motorcycle offers is excellent, neglecting the safety wears. The damages incurred by a speeding motorcycle would be far greater than that of a speeding electric vehicle. 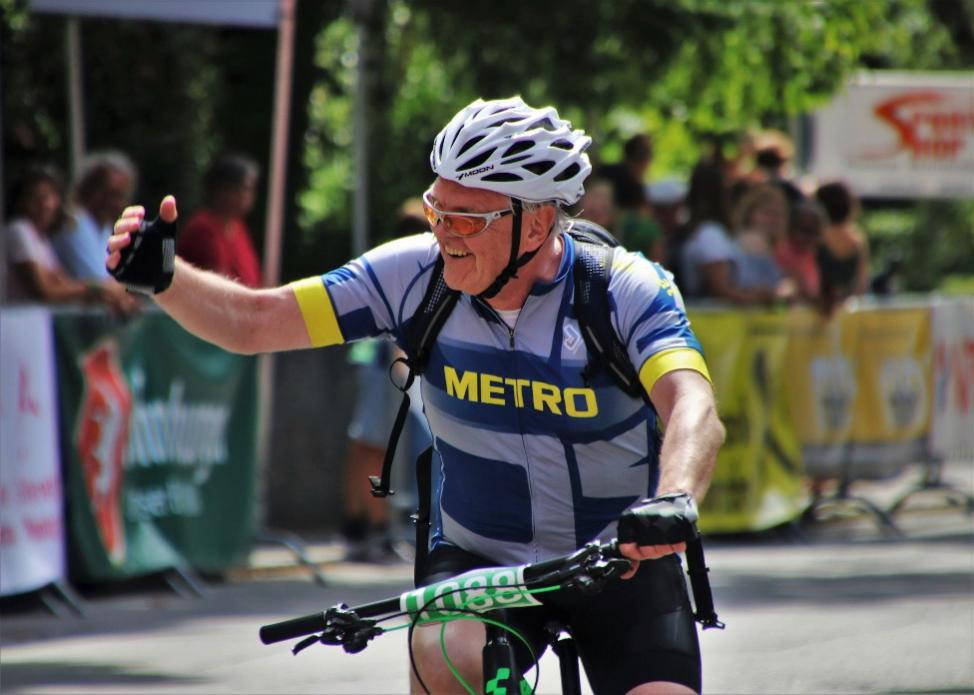 Differences between Electric Bicycles and Scooters

There are a few regulations to comply with scooters, such as driver’s permit, insurance, and license plate. Such rules may depend on the engine capacity and your state; while these laws don’t limit an electric bicycle, you don’t need any license to ride an electric bike.

Electric bikes are typically slower than scooters, with speeds of 40mph. A scooter is faster than an electric bike, which maxes out at 20mph. So if you are thinking of pace, a scooter is preferable.

Electric bikes being light and reliable, are a far more commutable vehicle than scooters. While Electric bikes are allowed to use cycle lanes, Scooters aren't legally permitted to do so.

A scooter costs more to maintain, as there’s no need to buy gas nor spend on insurance, the rate at which you pay to keep the vehicle in good shape is minimal in electric bikes compared to scooters.

The main form of exercise through a cycle is by pedaling; a scooter has no pedals and mainly deprives you of the ability to exercise while riding. On the other hand, an electric bike has this advantage as it involves pedaling.

The price of an excellent electrical scooter starts from around $1000. The price can be higher or lower depending on the engine capacity and aesthetics. On the other hand, electric bikes range in cost from a low of $600 to over $8000, with most mainstream electric bikes costing between $1500 - $4000.

The average scooter weighs about 250 to 300 pounds. It is the same for many scooters with engines in the 125cc to 250cc range. Larger scooters with larger engines and more bodywork can be as heavy as a standard street bike. On the other hand, an electric bike weighs around 45-50 pounds.

Electric scooters have gas emissions which makes them unfriendly to the environment. An electric bike doesn’t need any gas to power it, making it much safer for the environment compared to a scooter.

Differences between Electric Bicycles and a regular bicycle

Both the regular and electric bicycles are commutable as both don't have to stop at traffic lights and rush hour traffic. Still, the time expended depends on the rider of the regular bicycle. The faster he paddles, the quicker he can move from one place to the other.

An electric bicycle is far more expensive to maintain than a regular bicycle. There are more electrical and mechanical parts in an electric bike that need to be retained compared to traditional bicycles, parts ranging from the battery to the electrical motor.

A regular bicycle gives us the whole exercise of cycling as you must pedal all the time compared to the electric bike, which requires minimal effort.

The distance covered by a regular bicycle depends on the rider and how good they are at pedaling, while an electric bike can go anywhere between 25 to 50 miles on average.

An electric bicycle has more weight when compared to a regular bike mainly because of its extra electrical and mechanical parts.

Both the electric and regular bicycles are eco-friendly as neither releases exhaust fumes that pollute the atmosphere.

Each of the comparable vehicles ranging from the ordinary bicycle to the motorcycle has its pros and cons, and which is right for you. The Essential Cool Down Exercises You Must Know After NAKTO Biking

The Essential Cool Down Exercises You Must Know After NAKTO...